Home/IB School, News, Residence, Sin categoría/Visit to China by the President of Hamelin-Laie International School and the Director of International Expansion
Previous Next

Señora Sas, President of the international, trilingual school Hamelin-Laie International School, has almost 60 years of experience as a director of educational centres. 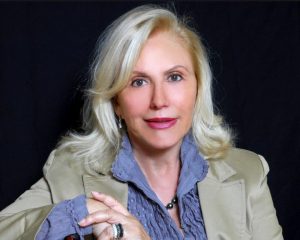 The origins of the school go back to the parents of Señora Sas, who were both teachers. It was her father who, in 1959, founded a small private school in the same apartment in which they lived, later expanding it at two other small locations.

Señora Sas started giving mathematics classes in her father´s school while she at the same time studying for the Baccalaureate. She later graduated in Chemistry from the University of Barcelona.

Married, with 5 children, Señora Sas began directing her father´s school, consisting of 6 teachers, when he retired.

In 1969, Señora Sas opened the Patufets Nursery, with 3 classrooms, and enjoyed great success. Around that time, women had begun entering the job market, and this opened up new growth prospects for nurseries. Señora Sas could see the potential of the business and opened, in 1977, the Hamelin Junior School (0-5 years) in Barcelona, with capacity for 125 children.

In Patufets, as in Hamelin, she saw the childrens´ learning potential, and began investigating methods of early learning development, taking various courses in the Doman Institute of Philadelphia (USA). She also began to introduce the English language, and saw that the children reacted extremely well to all new methods.

Parallel to Hamelin, Señora Sas founded the Sant Francesc Centre of Studies (CESF) in 1978 in Barcelona, a Professional Development school, with capacity for 1,260 students, and degrees in various areas, such as childcare, PR, Technology, and Tourism among others.

In order to keep expanding, and thanks to the success of Hamelin-Barcelona, Señora Sas started the Hamelin Junior and Primary School in Alella in 1989, with capacity for 600 students.

Hamelin-Alella was founded as a trilingual school (English, Catalán and Spanish). It was the first school in Catalonia to incorporate the three languages into its whole study programme. At the beginning, it was a bit difficult for families to understand the new system, but given the good results achieved, it ended up being very successful. Five years later, we introduced the fourth language for students aged six and up, when they started Primary. The students could choose from French or German, and later we added Chinese (Mandarin) as an option, making us the first school to teach Chinese in Spain.

For the sake of continuity with regard to Secondary and Baccalaureate, the Laie School in Alella was founded in 1993, with capacity for 600 students.

In 2013, work was started on the new school, Hamelin-Laie International School in Montgat. Within the metropolitan area of Barcelona, and only ten minutes from the city, it is located in a fantastic enclave surrounded by wonderful views of the sea. It has capacity for 1,800 students. During the 2015-16 school year, we moved all out students from the old buildings to this one, which has all the features we need to improve our system of learning. We also have, in the same building, a Language School and a Professional Dance School.

We also have an international students residence, Six Lemon World, with private bedrooms for foreign students who wish to do the International (IB) or National Baccalaureate, and for university students too. 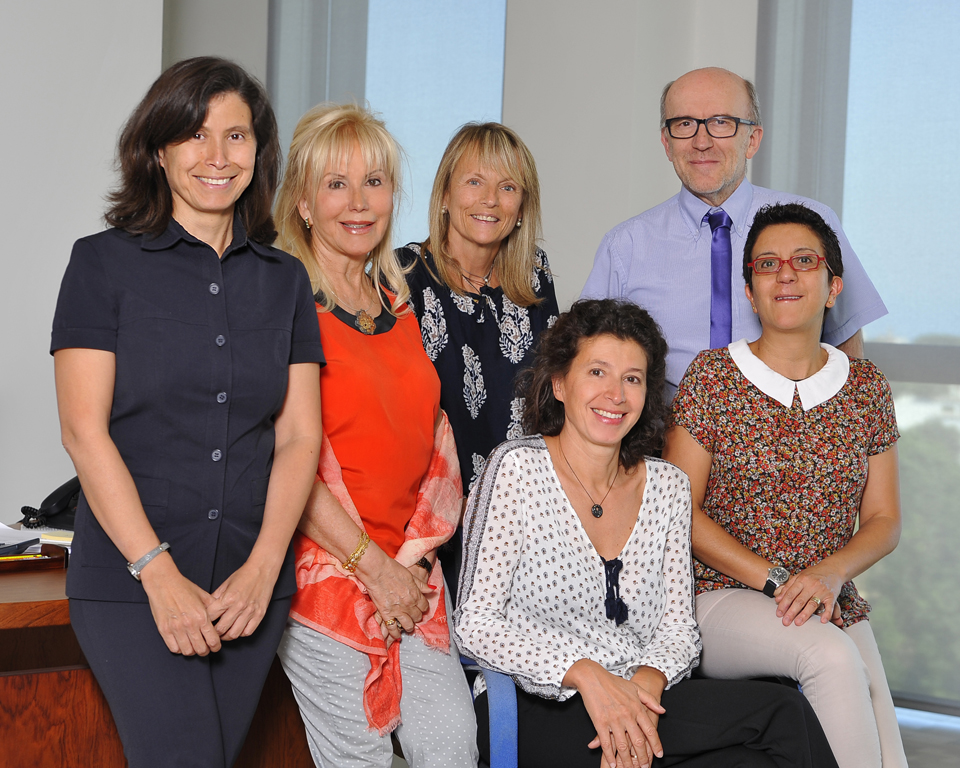 Thanks to the great educational effort by Señora Sas and all the management team, Hamelin-Laie International School has been selected, by the Confucius Institute Foundation of Barcelona (FICB), out of all the Primary and Secondary schools of Catalonia.

In 2011, the FICB began the Educational Project “¡Hola China!”, which is carried out every two years in collaboration with the Department of Education of the Generalitat of Catalonia, and is managed exclusively by the Directors of primary and secondary schools in Catalonia.

This initiative aims to promote the development of teaching of Chinese language and culture in Catalonia, introducing it in Catalan primary and secondary educational centres, and offering both curricular and extracurricular activities.

Señora Sas, President, and Silvia Sas, Director of International Expansion, representing Hamelin-Laie International School, have been invited to participate in the development of the 2017 “¡Hola China!” programme, designed by a team in collaboration with the FICB together with Hanban.

With the interest in growth and expansion that has characterized Hamelin-Laie International School, both will participate in the project and get to know the Official Confucius Institute Office in Beijing, Hanban, and will also have a meeting with the rector of the University of Foreign Studies in Beijing, in addition to others with some of the most prestigious universities, institutes, and schools in the country, in Shanghai.

All activities have been organized so that the participants acquire a general vision of the Chinese educational panorama, and enjoy their stay from a cultural and touristic perspective too.

About the Author: admin

Sign-up to get the latest news and update information. Don't worry, we won't send spam!

KEEP IN TOUCH WITH US